A global membership experience calls for a global event series. We decided to call this series: Mashup and the first event took place on November 26 (almost) simultaneously in eight different Impact Hubs. We teamed up with Impact Hub Berlin, Vienna, King’s Cross, Bucharest, Prague, Geneva, Sao Paolo and Stockholm, who joined us in spirit and via live video streaming. Impact Hub Sao Paulo had raced ahead with their event due to the time difference but with some Swiss presence, as the startup Urban Farmers (the very first Impact Hub Fellow ever) was presenting there.

Creating a real-time shared event experience has the true potential for collaboration among the members. We collected the stories and projects of this first Mash Up night with the #impacthubmashup on a tagboard and in order to keep things fast and dynamic, the speakers were asked to present in the pecha kucha format. (It has nothing to do with Ashton Kutcher, believe me… and everything to do with 20 slides with 20 secs talking time each). Let’s dive into the topic of the night: Open Data.

Collecting data is nothing new, it has been happening for more than 2000 years. It has always been used to create value – let’s just think of Alan Turing and his decryption machine that significantly influenced the outcome of World War Two. And today, we are living in an extremely data driven world where we decide and act upon all kinds of data. But who owns this data? A lot is owned by big companies like Google, Facebook, Amazon, Bitcoin, Uber, Airbnb etc. The dark side you may think now. But not only!

From Big Data to Open Data: André Golliez from opendata.ch

The idea of Big Data has turned into Open Data, data that “can be used freely by every one for any purpose“. This change is part of the openness family movement which also includes open source, creative commons, open access, open knowledge, etc. The idea that data should be free and open has arrived on the top political levels as well. Currently there are more than 150 open data platforms by different governments.

In Switzerland the open data movement is also growing with more and more hackathons and workgroups happening. For example the DILAB (Data Innovation Lab) with it’s new home at Impact Hub Zürich – Colab, where enterprises can see and learn how open data can be used. We are still at the very beginning of the „open data process“ in Switzerland (despite our democracy it’s not really part of our history to be transparent!) but the movement has started.

The process of collecting Open Data is demand-driven: Stefan Oderbolz from LIIP

There are over 1 million portals for open data and most of them are very specialized. Sometimes it feels more like playing „Where is Waldo?“ when you are trying to find data relevant for your work. But once you found your data such as i.e. governmental data of cities and cantons provided on platforms like opendata.admin.ch the magic happens. Open data is the foundation (think of Lego!), you can use, mash it, mix it, build on it!

„If you cannot find some data, request it. You’re in charge!“ – Stefan Oderbolz

We as developers, scientists and interested citizens are the users of this data and it’s important that people try to understand and explore it. And whenever something is missing, request it! Why? Because its a big struggle to get more industries to share their data and we need to provide them with an argument to keep sharing data.

„You can have it all with Open Data.“ – Flurin Capaul

This is just one example for a business case built on open data. Within the ecosystem of open data, every one is a player. And everyone needs to help finding business cases coming out of open data, so that it can generate the value for everyone in the movement. Key is that there needs to be more early movers to take the leap and show the value of open data. This will generate jobs for data science, make the movement more sustainable and transfer value to the entire community.

Open data is crucial for three areas: innovation (to develop new products), efficiency (i.e. in governments) and transparency (in lobbying). Talking about open data, using open data and generating value through open data is vital to boost the movement. 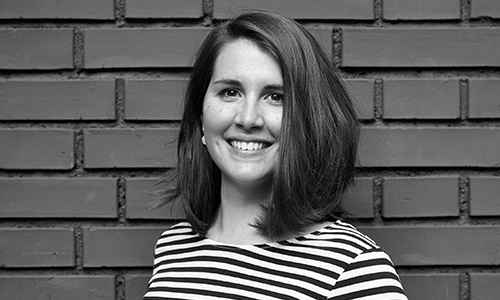 A true digital native and social media lover, Céline joined our team to support us in our communication. After finishing her studies in media and communications and English literature at the University of Zurich she knew that she wanted to find a job with an impact. Joining the Impact Hub she could combine her passion for communication, networking and storytelling with a professional work surrounding. Three years of work experience at a large advertising agency and an internship at ABB Switzerland helped her understand the importance of clear and relevant communication. In her free time, her brown belt in Karate and her love for running will ensure that she is safe even when leaving the Hub late at night after another great event. 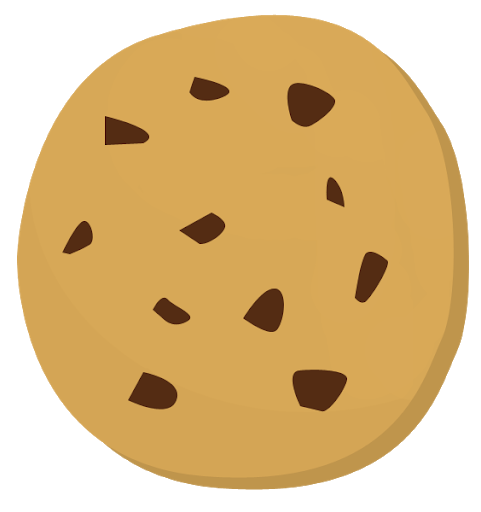